Danon vs. Vanguard: Tax Whistleblower Wins a Round in Federal Appeals Court 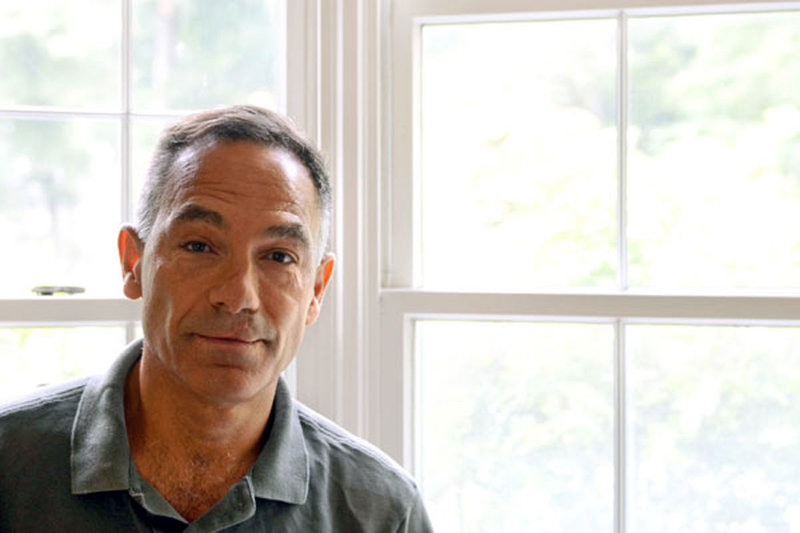 Read the article at the Philadelphia Inquirer

Federal court in Philadelphia should reconsider tax lawyer David Danon’s complaint that he was fired by investment giant Vanguard Group in 2013 as retaliation for telling his Vanguard bosses and government agencies that the company underpaid its income taxes, the U.S. Court of Appeals for the Third Circuit has ruled.

The opinion was issued last week by Judge Jane R. Roth, writing for a three-judge panel. It found that the New York state court decision that Danon, as an in-house lawyer, could not demand to be paid under that state’s whistle-blower law for exposing his employer’s alleged wrongdoing should not stop him from pursuing a federal complaint that he was wrongly fired for activity protected under the Dodd-Frank Wall Street Reform and Consumer Protection Act of 2010.

The lower court had accepted Vanguard’s argument that, having failed in the New York state whistle-blower suit, Danon was not entitled to claim retaliation in a federal suit in Philadelphia.

But the Third Circuit, reviewing the New York opinion, found that “whether, in fact, Vanguard knew” about Danon’s whistle-blowing “was not decided,” and is a proper subject for a federal case. Danon is represented in the federal complaint by attorney James Griffith, who is based in Blue Bell.

Two other Danon retaliation claims “are still dismissed” in that federal case, “and we look forward to an opportunity to having the third claim dismissed as well,” Vanguard spokeswoman Arianna Stefanoni Sherlock told me.

Judge Roth noted that Danon says “he informed various senior employees of Vanguard” that the company “was violating certain tax and corporate laws” starting in 2011, until he was fired two years later and sued Vanguard, also alerting the Internal Revenue Service and the Securities and Exchange Commission to his allegations.

Danon has gone to court in attempts to be paid for exposing what he says is Vanguard’s underpayment of fees to its own management company — in violation of federal tax law requiring related affiliates to charge each other market prices for services, not just a lower “at-cost” figure.

In court filings, Danon has argued that Vanguard, by undercharging its affiliated mutual funds, has illegally reduced its reported income and tax liabilities by billions of dollars.

Danon also says the company has built a reserve of well over $1 billion that is neither taxed nor credited to the Vanguard funds and shareholders who are the company’s nominal owners. Company financial reports show that the funds did pile up substantial unpaid balances owed to the management company.

Vanguard spokeswoman Stefanoni Sherlock told me that the appeals court ruled on “wrongful dismissal, not taxes,” and that it would be “speculation” and “irresponsible” to assume the IRS is considering Danon’s claims.

“It is not speculation to say that the IRS is considering Danon’s claims,” said lawyer Stephen Sorenson, a partner at California-based Thomas, Alexander, Forrester & Sorenson LLP who represents Danon in the New York state suit and the IRS and SEC matters. “The IRS informed me last week that the submission is still open. We are now nearly four years in, and Vanguard has yet to say that it has gotten a clean bill of audit health from the IRS. If they had gotten a clean bill, they would say so.”

Vanguard has said it pays taxes it owes, and has sought to have Danon’s whistle-blower and retaliation claims dismissed.

In 2015, Texas gave Danon a $117,000 share of the back taxes the state says Vanguard paid after Danon brought his allegations to state tax officials’ notice.