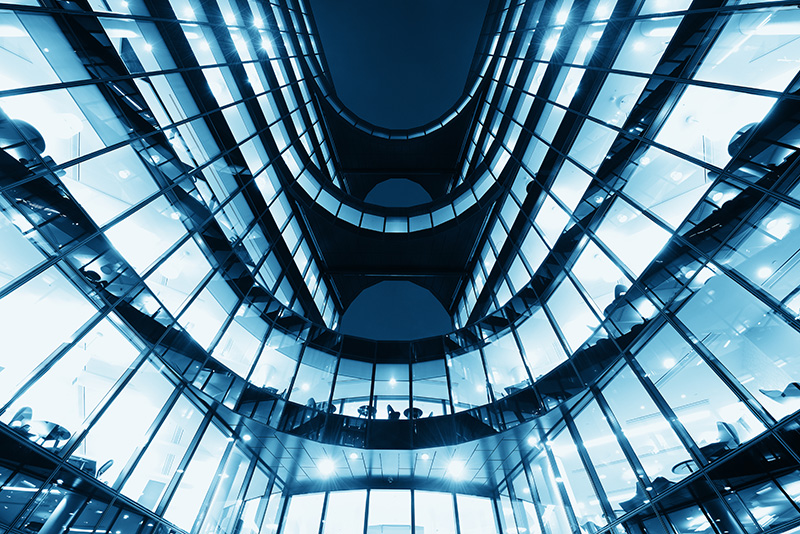 US FDIC wins largest ever damages award against an
accounting firm

PwC has been ordered to pay $625m over its role auditing a US bank before its collapse in 2009, the largest damages award ever made against an accounting firm.

A court on Monday ordered that PwC pay a US regulator, the Federal Deposit Insurance Corporation, for failing to do enough to uncover a fraud involving non-existent mortgages that triggered the failure of Colonial Bank.

The judgment goes to the heart of a debate about the role auditors should play in catching corporate malfeasance. PwC said it would appeal. Colonial was the 25th largest bank in the country when it went under, with more than $26bn in assets and 340 branches. The FDIC, which covers depositors when banks fail, lost an estimated $2.8bn from its downfall.

Colonial’s failure was caused by what the court described as a “massive fraud” orchestrated by some executives at the bank and at Taylor, Bean & Whitaker (TBW), the now-defunct mortgage group that was its largest customer.

PwC had for years signed off on the books of Colonial BancGroup, the bank’s parent company. But it subsequently emerged that loans that the bank had made to TBW had been secured against fictitious mortgages.

Barbara Jacobs Rothstein, US district judge in Alabama, had earlier accepted that PwC had been duped by a group of determined fraudsters. Several executives, including Lee Farkas, TBW’s founder, received prison sentences for their involvement.

However, she also said PwC had failed to perform adequate checks — and on Monday found that its “negligence” meant the FDIC was entitled to $625m in damages.

“We are pleased that the court recognised there are consequences when an auditor breaches its duty to the investing public,” said Stephen Sorensen of Thomas, Alexander, Forrester & Sorensen, trial lawyer for the FDIC.

In absolute terms, the payout would be the industry’s largest on record, according to the research group Audit Analytics. It would top a $456m settlement that KPMG reached with the US Department of Justice in 2005 over tax avoidance schemes.

PwC had urged the court to cap the damages at $307m. Phil Beck of Bartlit Beck, who represented the firm, said: “PwC US is disappointed by today’s ruling and we don’t believe the FDIC is entitled to the recovery of any damages.”

He said the court had previously found “that numerous employees at Colonial actively and substantially interfered with our audits. We intend to pursue an appeal of this matter at the earliest opportunity.”

Lawyers who represent the audit industry were angered by the decision.

“Auditors have to charge enough of a fee to account for claims like this,” he said. “If the ruling stands, then it changes the economics.” He added that the ruling was “wrong, and should be reversed on appeal”.